I Have Killed Many 'Witches' And I Didn't Mean To. Please Forgive Me 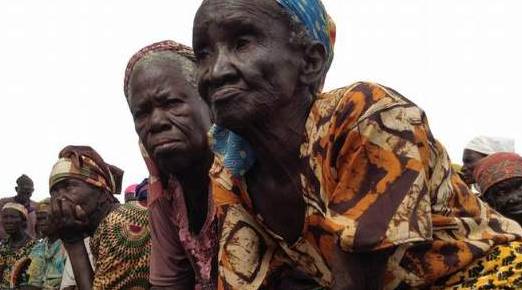 I did not intend to. Please, believe me. An anonymous person confessed. I was just being a responsible community member helping my people to get rid of those old women who we were told conspired with dark forces to cause harm to others. Yes, that is what we were made to believe. That when you lose your job or suffer losses in business, it is the making of the witch. That when you develop a mental illness or any psychological condition, a witch is behind it.

That when a woman gives birth prematurely or to a child with abnormalities, it is the doing of the witch. That when an up-and-coming young man or woman dies in a mysterious accident, it is the work of the witch.

Read Also: I Had To Confess To Being A Witch To Save My Life - Old Woman Shares Ordeal 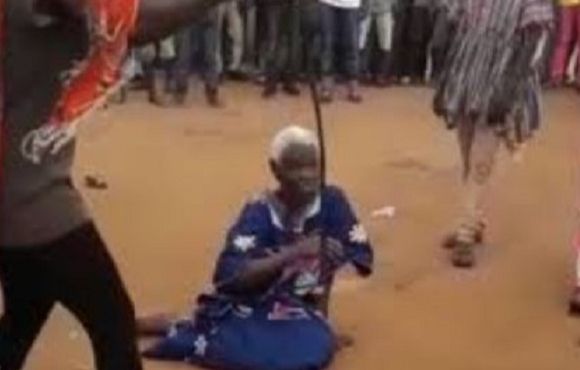 Even when the alleged witch is a child or young adult, we are told her grandmother passed it on to her. Somehow, when it is a man, we are made to fear and respect him because he is powerful. We reserve a seat for him during gatherings, shower him with appellations, and try to avoid his wrath. As for the old witch, we despise her. We do not want her near our ceremonies, and we warn our kids not to go close to her hut or assist her in any way.

I was there when people finally mobilized to eject them from their homes and banish them. Some of them have died. They died of anguish and feeling blemished. They died of anger and hunger. Little did I know that I was killing those poor old women. 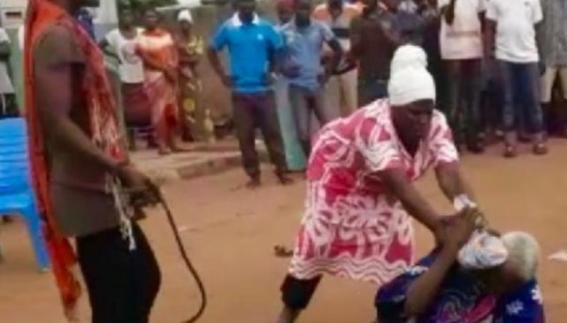 The saddest part of it all is that all those years of education have not transformed my thinking and I still believe those Imams and pastors who say prayers for me and others to keep off the old women they claim are witches. But this will happen no more. Yes, since the lynching of Akua Denteh, a 90-year-old woman in Kafaba, I have had an awakening.